This poem invites you to look upon yourself with loving kindness…

Gazing at your own true reflection, you will discover that everything you have longed for “out there” is already within you! 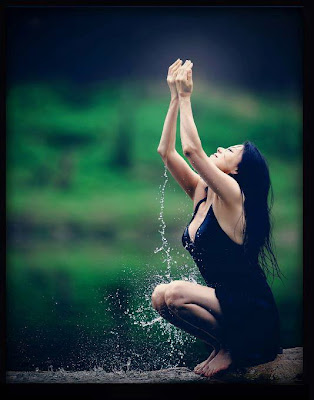 I invite you to love your creativity fiercely. Faithfully plant seeds, allowing under-the-ground dormant seasons, nurturing your creative garden with love and gratitude. In the fullness of time, the green growing things thrust forth from the ground. It's a faithful, trustworthy process. AND it takes time and patience.
Blessed is the fruit of your creative womb!
I invite you to trust your vision of the world and express it. With wonder and delight, paint a picture, create a dance, write a book, and make up a song. To give expression to your creative impulses is as natural as your breathing. Create in your own language, imagery, and movement. Follow no script. Do not be limited by the customary way things have been expressed. Your creative intuition is original.
Gather all of life into your inner crucible, mix it with your unique vision and experience, and produce an original creation. Refuse to color inside someone else's lines. The originality of the universe pulsates through you!
It is my prayer that you will accept the poem’s invitation to descend into the richness of who you are, re-claim your inner resources, and grow in knowledge and love of yourself. 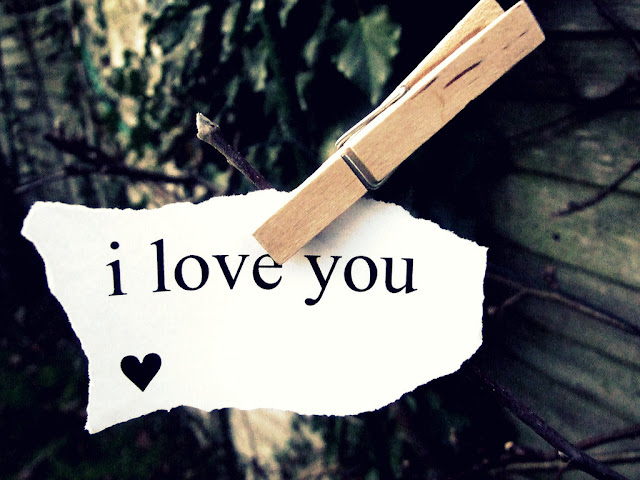 Imagine a Woman I & II
by Patricia Lynn Reilly

Imagine a woman who believes it is right and good she is a woman.
A woman who honors her experience and tells her stories.
Who refuses to carry the sins of others within her body and life.

Imagine a woman who trusts and respects herself.
A woman who listens to her needs and desires.
Who meets them with tenderness and grace.

Imagine a woman who acknowledges the past’s influence on the present.
A woman who has walked through her past.
Who has healed into the present.

Imagine a woman who authors her own life.
A woman who exerts, initiates, and moves on her own behalf.
Who refuses to surrender except to her truest self and wisest voice.

Imagine a woman who names her own gods.
A woman who imagines the divine in her image and likeness.
Who designs a personal spirituality to inform her daily life.

Imagine a woman in love with her own body.
A woman who believes her body is enough, just as it is.
Who celebrates its rhythms and cycles as an exquisite resource.

Imagine a woman who honors the body of the Goddess in her changing body.
A woman who celebrates the accumulation of her years and her wisdom.
Who refuses to use her life-energy disguising the changes in her body and life.

Imagine a woman who values the women in her life.
A woman who sits in circles of women.
Who is reminded of the truth about herself when she forgets.

Imagine yourself as this woman.

II
Imagine a woman who is interested in her own life.
A woman who embraces her life as teacher, healer, and challenge.
Who is grateful for the ordinary moments of beauty and grace.

Imagine a woman who participates in her own life.
A woman who meets each challenge with creativity.
Who takes action on her own behalf with clarity and strength.

Imagine a woman who has crafted a fully-formed solitude.
A woman who is available to herself.
Who chooses friends and lovers with the capacity to respect her solitude.

Imagine a woman who acknowledges the full range of human emotion.
A woman who expresses her feelings clearly and directly.
Who allows them to pass through her as naturally as the breath.

Imagine a woman who tells the truth.
A woman who trusts her experience of the world and expresses it.
Who refuses to defer to the perceptions, thoughts, and responses of others.

Imagine a woman who follows her creative impulses.
A woman who produces original creations.
Who refuses to color inside someone else's lines.

Imagine a woman who has relinquished the desire for intellectual approval.
A woman who makes a powerful statement with every action she takes.
Who asserts to herself the right to reorder the world.

Imagine a woman who has grown in knowledge and love of herself.
A woman who has vowed faithfulness to her own life.
Who remains loyal to herself. Regardless.

Imagine yourself as this woman.
~

(This poem first appeared in

‘A God Who Looks Like Me: Discovering a Woman-Affirming Spirituality’. 1995) 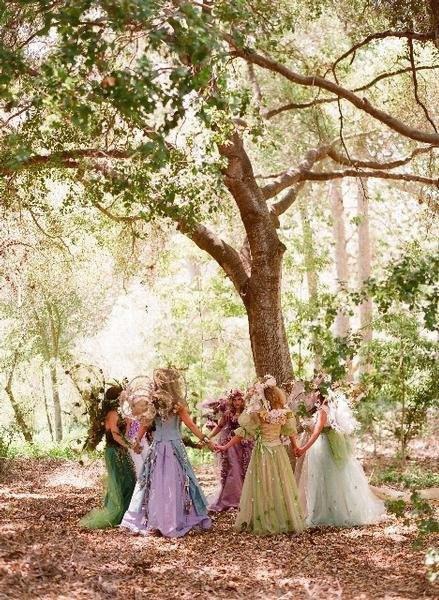 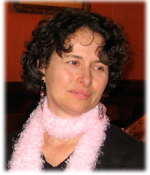 Patricia Lynn Reilly, M. Div., is the author of Imagine a Woman in Love with Herself, A God Who Looks Like Me, I Promise Myself, Words Made Flesh, and Be Full of Yourself!. A well-known retreat facilitator, Patricia was a popular presenter on woman's empowerment and spirituality issues at national workshop venues. The founder of Imagine a Woman International, she held a Master's of Divinity degree from Princeton Theological Seminary. You may find her books here. Though Patricia left this world in 2013, in Michigan, her legacy of inspiring women lives on!

May 07, 2018
FOR TARA * Goddess of Compassion and Wisdom, I need to recall,  reclaim you, invite you to return to my heart. Come back  to my heart, Love, where you are home. There’s room.  There is room enough for two, for multitudes. For you.  Become me, I beg you. Worry my concern into peace.  Shake this rag doll out of stiff contrition back to joy.  Till bones, blood, marrow, mind all leap up to dance,  to expand and mingle with the greater Presence, gift  we are heir to if we remember to remember the Whole.  The whole that made us, not that hole I fall into.  From her celestial seat in the Pure Land, Tara smiles, extending a hand of pure blessing, her invitation. Up. Penn Kemp --poet, performer and playwright-- has been active in Canada’s literary scene since her first publication of poetry,  Bearing Down , by Coach House (1972). As well as editing Canada’s first anthology of women’s  writing,  IS 14  (1973), many of her books have been devoted to
2 comments
Read more

February 01, 2016
The inspiration for this poem came after I watched a magical winter sunset and full moonrise from the top of Firle Beacon in the South Downs... Unusually for me, I wrote the poem quite quickly and changed it very little before publishing it – perhaps the energies were working through my pen! Imbolc is the mid-point between the winter solstice and the spring equinox. It’s a fire festival which I particularly love because of its associations with Brigid, the Celtic Mother Goddess of arts and crafts, clear sight, healing, inspiration and nurturance of creative talents – something which, through my writing, I am always trying to connect with.  I also love Imbolc because, with so much darkness and negativity in the world today, it is a time for hope, potential, visioning and initiation. With love and blessings as the light returns. Photography by Chanel Baran Imbolc by Caroline Mellor I am the dream of awakening. I am the returning of the light. I am the tough
Post a Comment
Read more 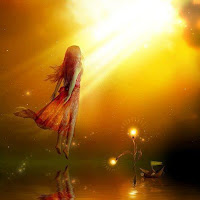 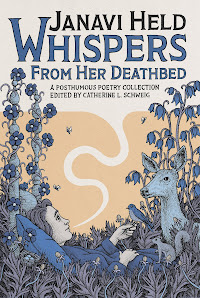 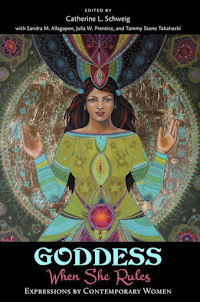 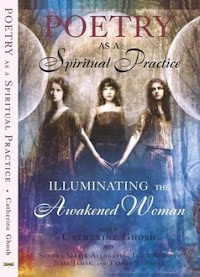 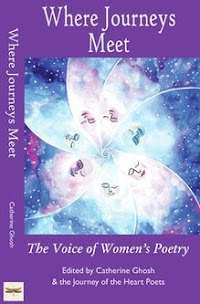 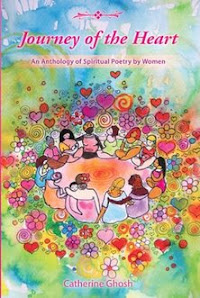 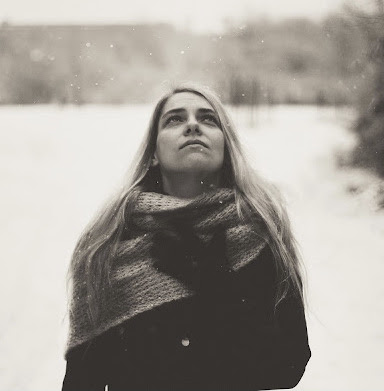